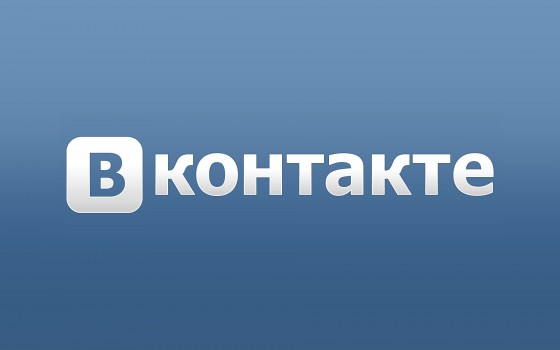 The newspaper ‘Izvestia’ informed about the progress of improving the video platform of ‘VKontakte’. Its users will be able to make money on their own videos by creating video blogs. Experts, however, consider such way of earning not to be available to many.

The developers of the social network ‘VKontakte’ are improving the video platform, which will enable users to make money on their videos. This was announced by ‘Izvestia’ on July 29, 2014. The information was confirmed by the executive director of the network Dmitry Sergeev, yet having refused to comment on the details of the innovations.

The sources of the periodical (those representing media market) specified that the network owners will fix the drawbacks that appear during video search, as well as repeated publications of videos by the users of the network. The platform’s interface will resemble that of YouTube. Copyright will now not be neglected – copyrighters and their representatives will be able to create their own video channel, and in order to identify the video’s uniqueness it will be required to leave the video’s digital print in the FingerPrint system. Upon reloading the video by another user, the system will deny access or replace the video with the original one provided by the author earlier.

The source of the periodical did not specify the information about making money on video blogs, however, according to experts, not many people will be able to adopt this way of earning.